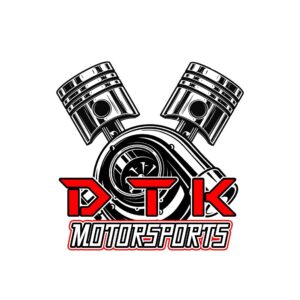 I first started hearing about DTKM on MBworld.org where they were discussing the DTK1000 kit which iirc is around $8,000 for about 1000 hp out of an m157 engine.  (I do wonder if this kit could be made to fit an m278 engine, and if you could get 800hp.  Talking to Philip owner of VRP Speed they mentioned that they felt methanol and hybrid turbo upgrade could get you over 700whp.)

While some were skeptical I and maybe a few others thought the numbers made sense in terms of output from boost, and the mods and were inline with Weistec's W4 M157 offer, but about $5999 less.

Some pointed out if you are in the USA you may want to consider sending that much money overseas.  And while I have no reason to distrust anyone I can say it makes some sense.  Although, shad happens in the USA too. I had an AP Royal Oak in for service and the company never returned it, went out of business, in the middle of the Diamond District, NYC. Caveat emptor but the prices are good, and dragy performance checks out.

On the mbworld forum and on dragy leaderboards you can see DTKM put up great times.  It is nice to be able to verify times across the world on the dragy leaderboard to test tuners against each other as a performance baseline.

DTK Motorsports out of Tbilisi Georgia, conducts most of their business through their facebook page: https://www.facebook.com/DTKMotorsports .

Interview with Demetre of DTK Motorsports

How did you get started tuning Mercedes? 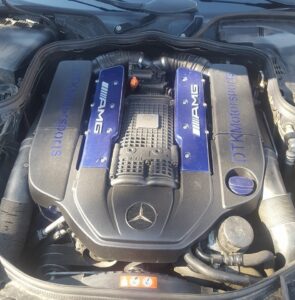 Around 8 years ago I got my first amg. An E55. Soon enough mod bug bit me and I was prepared for more power. When I started sourcing vendors for parts, only ***** and handful others, I remember i was quoted 800 usd for a 77mm pulley.

It didnt make sense to me at all as I knew i could make the same part for fraction of the price.

I made it and it worked wonderfully. Then I stsrted expeerimenting with different products that we manufsctured for my car. Once the parts were race proven, as I race at least a few nights a week, mainly 50-185mph rolls on the free way I decided to share my products and expertise with other enthusiast.

Starting selling parts far cheaper than competition as their prices were downright rip offs and obviously at profit.

What is your favorite project you’ve worked on? 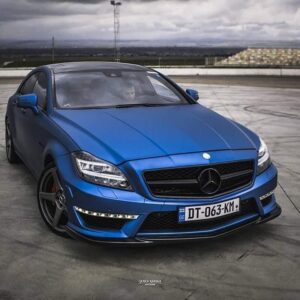 (Please find some reference 0-300km/h time in the video above.)

What do you think the future of tuning looks like?

Future is most definitely electric but I think we have good 20 years left of internal combustion. 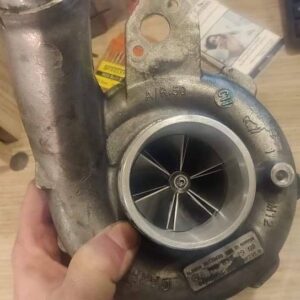 But even then, there will still be people like us that prefer turbo sound over the electric whine.